The Stuffed Gorilla vs The New York Stock Exchange

The Stuffed Gorilla vs The New York Stock Exchange 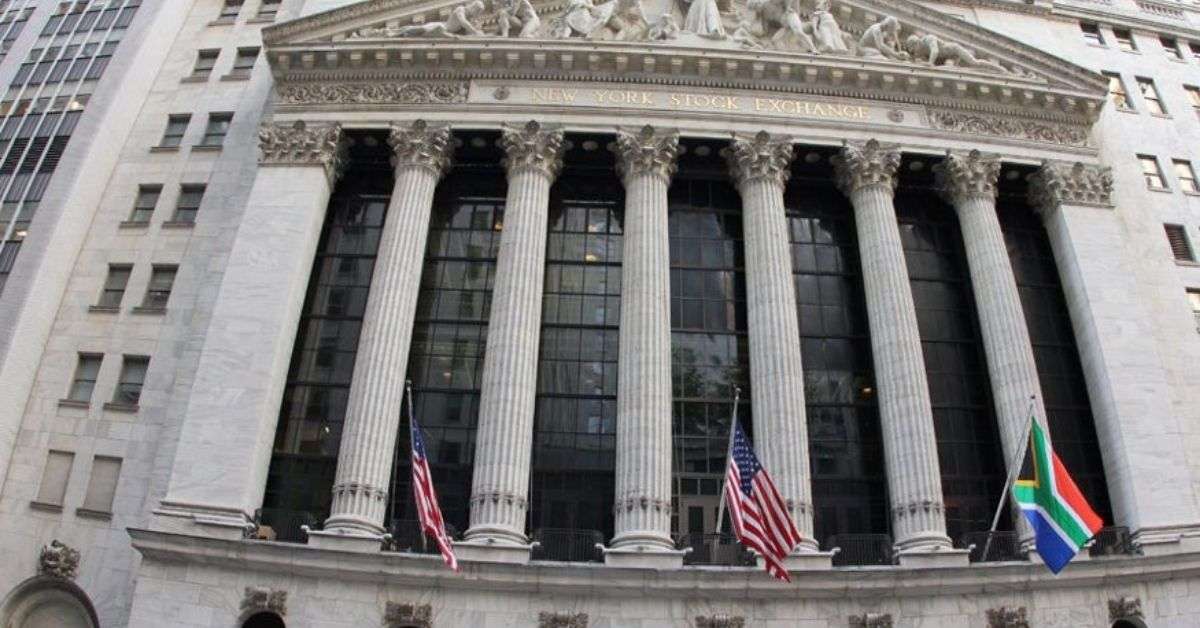 How a stuffed gorilla outwitted the New York Stock Exchange

In the extensive literary canon of attacks on New York City by anarchists, aliens, animals and aircraft I don’t believe anyone has narrated anything like the small triumph recorded over the New York Stock Exchange by a life-sized stuffed gorilla.

It all began in an advertising agency in New Zealand, far away from the Big Apple, one summer morning in early 1990.

I should explain that this particular agency was a rising star at the time — a hot-shop in advertising parlance. The business had seen a rapid rise in the previous 5 years — 50% year-on-year growth to be precise.

In this instance mana from heaven came via a large Australian ad agency group, which in turn was part-owned by a huge, publicly listed communications conglomerate based in New York.

Initially, the injection of funds was exactly what was needed and was a boon for funding new growth. But in the nature of these things, strings are attached. The quid pro quo for the financial input was the tacit assumption that financial decisions would ultimately be made in the US, albeit via the Financial Controller in Australia.

Things went swimmingly for the first few months until the fateful summer morning when an edict arrived from New York demanding all costs had to be cut by 10%.

All unnecessary expenses were to be reduced. There were to be no salary increases, no bonuses, no new permanent staff hired unless supported by commensurate increase in income, no unauthorised entertainment, no overseas travel and the cruellest blow of all, no company funded parties — unless paid for individually.

This edict was made globally to satisfy the revised profit projections made by the parent group to the New York Stock Exchange. A few economic calumnies and moderate performance in different parts of the world had meant that the initially promised return could only be met if costs were cut across the globe. Such is the hegemony of parent companies — when they fart, everyone else has to hold their noses.

A bit of enforced belt tightening is not a bad thing, but the New Zealand agency was growing fast and enjoying its rise. It had recently had the best company Christmas Party ever — celebrating some big new business wins and was revelling in the hubris of success. For the Antipodean team, the thing that rankled most about cost-cutting was the thought of not being able to hold another Yuletide event.

This is where the life-size stuffed gorilla comes in. The enormous plush primate was a prize, won at the Easter Show by one of the agency’s young art directors. It was too big for his apartment so he brought it in to the office. It was given pride of place on a chair in the corner of a large, open-plan space. The office was in a building that formerly housed a community dance hall, so activity in the palladium provided plenty of for the gorilla to oversee.

He was even given a name. Gordon O’Rilla. His address; 3 Motions Road, Western Springs. Readers familiar with Auckland would know that is the address of the Zoo.

Gordon was put on the payroll as a casual contractor, paid out of petty cash, so he wouldn’t show up on any books as a permanent employee. The idea being that at the end of the year he would generously donate his earnings to the cause of the Christmas Party.

The months went by, with Gordon sitting quietly in his chair, blithely ignorant of the random sums accumulating in his account.

From time to time the local group Financial Controller, duly representing the Australian and US interests, would turn up and ask if he could meet the “New bloke, Gordon.”

“I always like to put a face to a name”, he would say.

“He must be out on courier duty.” Would come the reply. “He’s just a casual — he’s a student, doesn’t keep regular hours and is usually out delivering artwork or documents around town.”

Gordon would sit passively by, gazing sightlessly out over the scurrying denizens of the creative world as they plied their trade.

Come December, Gordon had a tidy sum in his ledger account. It was enough for a rather unorthodox Christmas Party to be planned. A trendy venue was chosen for the. It was a building that overlooked Auckland Harbour, with views to die for. A major winemaker was one of the agency’s favourite clients and a heavily discounted range of wines was negotiated. Six dozen packets of fish and chips were ordered for dinner, coming from various takeaway establishments around the city — and, in lieu of a professional band, a kid’s magician was hired for entertainment.

Someone also had acquired a sound system with speakers the size of a couple of Buicks and (as typical of most ad agencies) a makeshift band was able to be put together by frustrated rock stars temporarily engaged as copywriters, for general noise and dancing.

Gordon was seated in pride of place in a corner.

By the time the fish and chips arrived in their newsprint packs, they were lukewarm, limp and soggy, but it didn’t matter much. The Chardonnay and Sauvignon Blanc were only exceeded by the Syrah and the kids magician was so bad he was good. He made things appear and disappear and twisted numerous animals out of balloons.

At this point I should introduce Trixie (not her real name for legal reasons) Remember this was in the pre-Woke days. Trixie was the Chief Entertainment Officer. She wore a badge that read. “You can’t be first, but you could be next.”

As the magician continued his routine, and the wine reduced most of the crowd to talk in Braille, Trixie started up a chant of; “Show us the bunny, show us the bunny!” Which was duly picked up by all and sundry. When the chant had reached a crescendo and it seemed the magician would have to flee in humiliation, he pulled a large white rabbit out of a hat!

Trixie was so excited she leapt across the room and hugged the hapless magician, which caused the terrified rabbit to spring out of his arms and bounce its way around the room, weaving in and out of tables and chairs, chased by 20 or 30 inebriated humans, all shrieking with laughter. It was finally captured about 15 minutes later, hiding behind a fridge.

Needless to say a good time was had by all, in fact I have it on good authority it was the best Christmas Party ever. I know, I was there.

We made a special toast to Gordon for his little win over the New York Stock Exchange.

Without him it would never have happened .