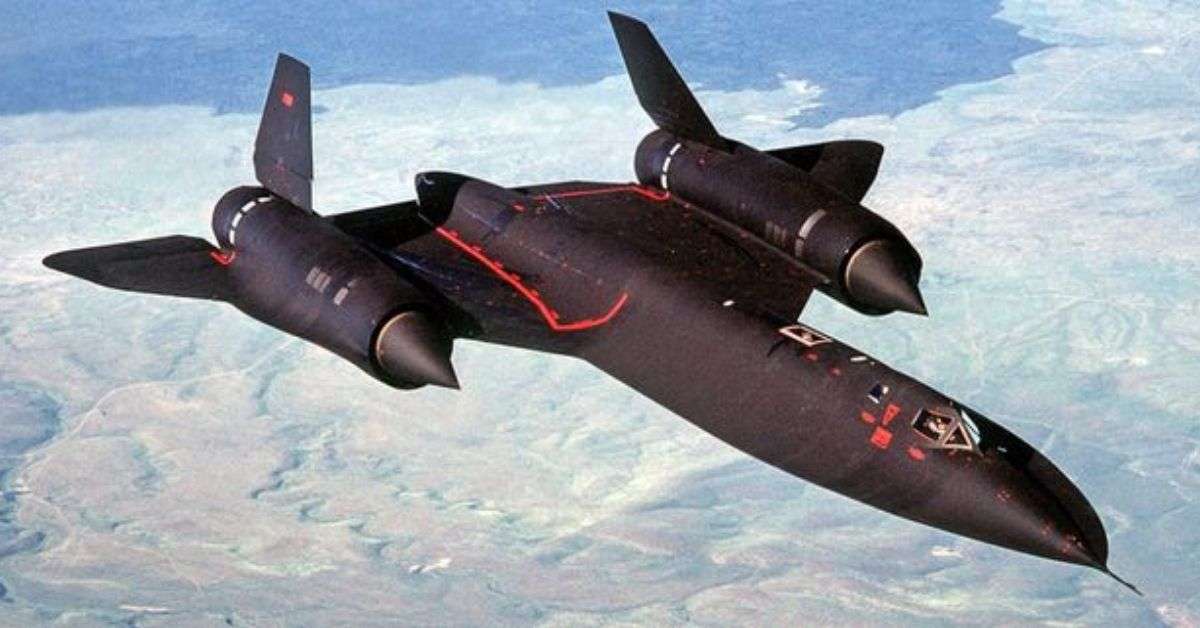 This story is a reflection on irrational behaviour and unreasonable men.

Particularly irrational behaviour around investment of money and resources that enabled things to happen that otherwise wouldn’t.

This has probably been true since time began, certainly since the time of the Egyptian Pharaohs and their grandiose pyramids.

There’s a strong link between grandiose architecture and delusions of grandeur. It seems the longer people hold positions of power the more likely they are to feel the world needs a monstrous building to mark their presence on the planet. Hitler, Stalin, Saddam Hussein, Kim Jong Un and Donald Trump come to mind.

But construction of magnificent edifices does not always have sinister or self-aggrandising overtones. Sometimes the world can be better place for irrational indulgence. The Eiffel Tower is an example. It now plays a centrepiece for French tourism even though it was built as a temporary monument for an 1889 Paris Exhibition. It only remained standing at the end of its 20year lease due to the invention of telegraphy and the fact that by then, the tower housed radio antennae.

In a curious parallel to the now-forgotten howls of protest over the construction of Auckland’s Sky Tower, the Eiffel proposal was angrily opposed by many of Paris’ leading lights, including Guy de Maupassant, Emile Zola, and Dumas the Younger, who with about 300 others, presented a petition to the city fathers; reading, “We, the writers, painters, sculptors, architects and lovers of the beauty of Paris, do protest with all our vigour and all our indignation, in the name of French taste and endangered French art and history, against the useless and monstrous Eiffel.” And as if anticipating an Environmental Impact Report in New Zealand a century later, nature lovers thought that the Eiffel Tower would interfere with the flight of birds over Paris.

But I digress. Just as President Eisenhower was surprised to learn that 50% of America’s population had below average intelligence (a fact of which Trump seems to have taken full advantage) you can’t overestimate people’s resistance to innovation.

The Panama Canal was a concept envisaged as long ago as the 1500s but dismissed as impractical, impossible to build and also apparently opposed in some quarters on the biblical basis of, “What God hath joined together let no man put asunder.” But, after a faltering start with thousands of workers dying in failed French attempt to construct the canal in the late 1800s, American interests to over the project and it was finally opened in 1914

The point I want to make is that innovation is often about making things happen through the irrational application of resources by unreasonable men. Passion, rather than reason, drives them.

Think of all the stubborn inventors who’ve mortgaged their homes and poured money into a pet project, with scant regard for the financial return, just a burning ambition to see an idea through.

On a grand scale the eccentric Howard Hughes stubbornly pursued a dream of building the world’s largest aircraft, named ‘Spruce Goose’. Financially, it cost him — and the government — dearly. But at more or less the same time, it was Hughes’ inspiration and financial commitment that saw him work with the Lockheed Corporation to launch the Lockheed Constellation, the most advanced commercial airliner of its age. It was probably the success of the Constellation that in no small measure kept fuelling the success of Lockheed’s “Skunkworks” a secretive, elite group of clever designers and engineers within the company, led by Chief Engineer, Kelly Johnson.

“Skunkworks” went on to conceive and build some of the world’s best and most spectacularly successful aircraft.

Included in this caravan of amazing planes were the P38 Lightning of World War 2, the U2 spy plane, the SR 71 Blackbird and more recently the F22 Raptor. The “Skunkworks” name was given to the group because it was housed in an annex off the main Lockheed factory in what had been a rather smelly Bourbon Whiskey Distillery. It, in turn, borrowed the name from the illicit whiskey stills featured in ‘Lil Abner’ cartoons, popular in the day.

Who knows what opportunities would have been missed if Lockheed hadn’t had the courage and foresight to set up such an exclusive project team of members sworn to silence in order to develop new aviation ideas, often without the benefit of formal contracts?

And that’s the thing. Ideas are free, Innovation costs money. A corollary being, because they cost nothing, ideas are worth nothing until they can be brought to life. Bringing ideas to life requires both money and imagination, because the future is by definition imaginary.

Which is why we should always be prepared to sing in praise of the unreasonable and irrational entrepreneurs among us, who use imagination and their own money to build for the future.

It becomes questionable when politicians, not known for their imagination, indulge themselves at taxpayer’s expense. A classic case in point was the New Zealand Government’s ‘Think Big’ projects of the 1980s. The Government, led by Prime Minister Rob Muldoon, (a pugnacious bully whose short stature was compensated for by his ego) borrowed billions of dollars offshore to — among other things — expand an oil refinery, construct a hydro dam, and a steel mill and electrify a substantial part of the national rail network, all of which set the economy back significantly and increased inflation.

Innovation is a straight and narrow path that needs to be trod carefully, with no guarantee of success. But those who succeed lead us to discovery and adventure. We’d still be freezing in dark caves without them.