The Paradox of Kiwi Creativity

The Paradox of Kiwi Creativity 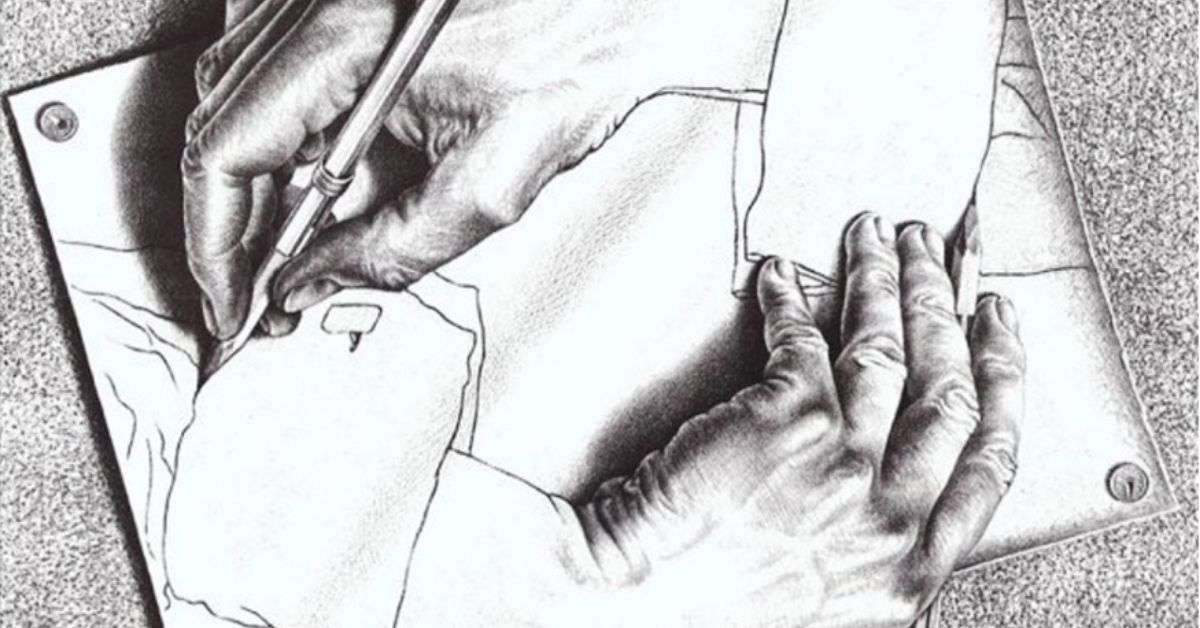 “A mile wide and an inch deep.”

“A mile wide and an inch deep” was a phrase used by a successful business leader to describe the characteristics and techniques of New Zealand entrepreneurs. The point he was making was that Kiwis tend to be ‘jacks-of-all-trades’. Because we come from a commercial environment where resources are thinly spread, we have to be versatile. It’s a double-edged sword — our versatility means we can turn our hands to a variety of opportunities and get things moving, but we are up against it when we try to make inroads into markets that are better serviced by swarms of highly-skilled specialists.

Kiwis are generalists. By and large we are pragmatic, well-educated, willing and unafraid, but these attributes are not proportionately manifested through successfully implementing and building our ideas into scalable businesses that create jobs.

There is a ‘paradox’ in Kiwi ingenuity that lies in the disparity between our ability to invent and our ability to implement ideas, especially at a global level. In The Global Creativity Index 2015, New Zealand ranks third. And at a similar time, in the Economist Intelligence Unit Creative Productivity Index, (analysing creativity and innovation in Asia), New Zealand lay sixth.

Yet contrast that with our patenting behaviour. In The Global Innovation Index 5 years ago, New Zealand ranked eighth for local patents but only 19th for filing PCT applications. Little has changed. This, is a strong indicator of our approach to international growth. Business commentator Allan Main, in recalculating from WIPO (2013) data, (using a 12-month lag between Domestic applications and PCT applications) New Zealand was shown to have only a 22 percent conversion rate of local to international patents, compared to Singapore, 81 percent, Finland, 58 percent, and Denmark and Ireland, both at 42 percent.

The insight here is the irrationality of an export-reliant nation seeming to place greater importance on protecting technology in a small home market, while largely ignoring international protection.

It is a patenting profile not found in other small domestic markets. The overemphasis on protecting inventions in an immaterial home market is echoed by a lowly ranking of 27th for patents filed in at least three countries.

In the same Global Index Report, New Zealand ranked as the sixth most prolific nation in authoring work for technical publications, yet ranked only 63rd (behind Senegal and Bulgaria) for high-tech and medium-high-tech production as a percentage of total manufactured output. Main suggests that this is an indication of our greater interest in adding to global knowledge (an egotistical driver) than exploiting commercial knowledge (an economic driver). New Zealanders are comparatively naïve at harnessing the value potential of creative endeavours and appear to be more intent on sharing knowledge than converting knowledge to prosperity.

The trouble is it’s easy to live well in this country by doing moderately well.

Shaun Hendy and Paul Callaghan, in their book Get off the Grass, when referring to an earlier OECD Economic Survey: New Zealand, noted,

“The mystery is why a country that seems close to best practice in most policies that are regarded as the key drivers of growth is nevertheless just an average performer”.

Arguably then, there is a disparity between what many New Zealanders recognise as good ideas and their ability to build them into scalable businesses.

A number of writers have considered successful business innovations in New Zealand, often alluding to a seemingly innate cultural propensity for, and facility with, innovation. However assumptions based on cultural myths warrant deeper consideration. Having worked for more than 40 years at the intersection of business and innovation, I am interested in examining the nature of creativity in business. I am curious about harnessing what is innately ‘Kiwi’ about how we generate solutions and how this can be replicated in relevant ways in today’s business world.

We need to exploit the opportunities that lie fallow in the gap between inventiveness and implementation. To succeed on the global stage we need to resolve the paradox. We need to turn more of our undoubted inventiveness into wealth.

We need to become as good at marketing as we are at invention. As Jane Kelsey observed in her book FIRE Economy, “We have a shallow economy that depends on FIRE (finance, insurance, real estate), farming and immigration. Periods of sustained economic growth in the 2000s have been fuelled by cheap credit. As a consequence, households, farmers and the country sit on a mountain of debt. Trading in property has become the main source of easy wealth, creating repeated incipient property bubbles. We have most of the preconditions that have been identified as triggers for crisis.”

Personally, I am fearful of inertia and a lack of recognition of these issues by government and business. It amounts to a wilful blindness to global forces that will marginalise us, and if it continues may indeed mean that we become tenants in our own country.

When all else is stripped away, attitude is the major attribute we Kiwis have going for us as a national characteristic. We could follow Israel’s experience and use our cultural fearlessness to our advantage. A creative, if fictional metaphor occurred to me while visiting Hobbiton a couple of years ago. We can be compared to hobbits — egalitarian, pragmatic, sensible, intelligent, nonthreatening, naively innocent yet brave.

We’re not brave because we’re naturally courageous, we’re brave because were too naïve to be scared. Living in a safe corner of the world with no natural predators, we aren’t afraid to be adventurous and box above our weight when given a chance. But much of our innovation goes into reducing the cost of production, rather than growing wealth.

And that’s the point; we must stop selling ourselves short, we need to turn our natural curiosity into opportunity and be more forthright and aggressive in developing our ideas beyond the research phase and get out in the world or we will be left behind.

There are some notable examples of how this can be done, Peter Beck and his business Rocket Lab being one.

But it is an example that needs to be disseminated and followed by a wider audience. The nascent innovation ecosystem that is starting to emerge throughout the country needs both government and industry support.

We have undeveloped marketing and management expertise, a poorly developed early-stage investment sector, a banking system pre-occupied with real estate and there is little understanding or support from the fourth estate.

Since the arrival of the internet, our isolation is only geographic. Globalisation has long precluded us from remaining a self-contained and protected economy.

While we may not have the resources or scale of many other nations, in a post Covid world we must, to paraphrase Sir Paul Callaghan “become the best place for talent to live, work and thrive”.