The More We Know the Less We Understand

The More We Know the Less We Understand 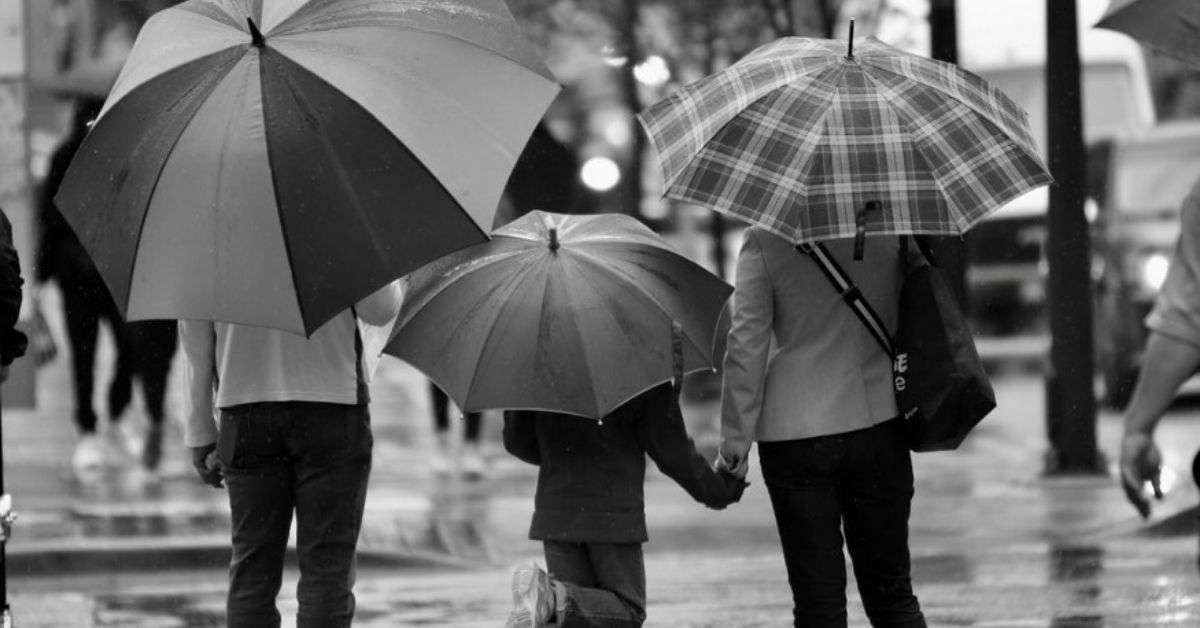 This blog is a lament for the loss of skills that should be second nature to all of us. It’s all due to the Law of Unintended Consequences

In this age of abundance we have a propensity to throw out a carton of milk, not because it’s ‘off’, but because an arbitrary date on the pack has told us it’s too dangerous to drink. A whole generation has lost the art of sniffing things to test their freshness. It’s one example of how ‘Best-before’ dates printed on perishable goods have trumped the need for a sense of smell. Let alone created a culture of waste.

Growing up in cities today, we seem to have lost instincts that earlier generations would have gained through natural lore. Like the fact that (in this part of the world) a Nor’west wind will be followed by a Southerly — and that wind-shift will usually bring rain. When tropical air from the north meets colder air from the south it condenses and falls from the sky, just as steam from the shower condenses when it meets the cold glass of the bathroom window. Most of us have to watch a TV weather forecast to find out which way the wind will blow tomorrow and whether it will be wet.

Or we read of the seasonal difficulty horticulturists face in hiring fruit-pickers, even though there are plenty of able-bodied unemployed people about. But we have to ask why anyone would forsake being paid to do nothing in order to be paid a similar amount to undertake hard manual labour? Consequently un-harvested produce rots.

There are calls for fruit-pickers to be paid more and that makes sense to me. If they get paid more than the dole why wouldn’t they? While horticulturists will complain that they can’t afford it, a bit of critical thinking could mean that a combination of regular wages and Government subsidy support will see harvests reaped. A cost/benefit analysis could see everyone win with a seasonal work-for-wages scheme. The Government would save money by not having to pay full benefits. Just saying…

It seems we need some smarter thinking in lots of areas. I read a marvelous book called “Why Things Bite Back.” The cover blurb says it all. “…Edward Tenner introduces and explains his ground-breaking ‘Revenge Effect’; that every technological advance leads to a paradoxical and unintended consequence. Exercise which diminishes fitness; communication which impedes the flow of information: it seems as if the world we have created is intent on getting even.”

There’s something Newtonian in it all. For every action there’s an equal and opposite reaction.

But when it comes to managing these problems, Tenner cautions, “Changing any single piece of hardware, or any law, may or may not have the desired effect.” The Law of Unintended Consequences, says: “Whatever is done to deal positively with one thing is bound to adversely affect another.”

As the old saying goes, “The large print giveth, but the fine print taketh away.”

It’s obvious that some laws and bylaws are downright silly, particularly when their framing and interpretation doesn’t allow for common sense to prevail over rigid adherence. An example — I was once involved in a property development project involving the restoration of a magnificent heritage building which had a Historic Places classification. Because of that classification, city ordinances stated no alterations could be made to the building envelope, or the physical shape of the structure.

This meant a lift couldn’t be installed, as the lift motor and housing would have protruded through the old slate roof. We were therefore able to obtain a dispensation from the need to provide disabled wheel-chair access to the upper floor.

However, the same set of city ordinances required the installation of disabled toilets on that floor. We tried to explain to the authorities the absurdity of such a requirement, but no, it was in the book! It cost us three months of wasted time, another council hearing and significant legal fees to get the answer to a question a dead jellyfish would have known to be ridiculous.

We won, but in researching the issue we came across another anomaly. Since the introduction of building codes requiring the installation of disabled toilets many more such toilets had been built in the city than there were disabled people to use them.

On one level that’s obviously fair that disabled access to toilets is a right, and should be strategically provided, but it’s also true that very few of those toilets are ever used by those for whom they were designed. They are more expensive to provide, requiring more floorspace than normal toilet cubicles, which in turn means reducing the total number in order to compensate for this extra space. This fact is particularly relevant in making provision of female toilet cubicles. While men mostly need standing room, women need to sit.

Would it not make sense to consult disabled people on the issues most important to them?

Why not allow the expense of providing special toilets to be a tradeable obligation, enabling the equivalent value of such facilities to be paid into a fund that could provide more effective resources for the disabled — such as improved transport or in-home assistance? I don’t pretend to know the answer, but I know there’s a question there that should be asked.

My suggestion for resolving some of these unforseen outcomes? An independent creative think-tank set up to critique political or bureaucratic decisions, assessing likely downstream effects in a disinterested manner, regularly publishing findings for public scrutiny.

Future consequences need to be considered, but the future is by definition imaginary and unfortunately the people who are tasked to imagine it often seem devoid of imagination.

At least the NSA in the U.S. belatedly cottoned on to this notion after the 9/11 terrorist attacks in New York. They turned to Hollywood screenwriters and futurists (rather than relying on bureaucrats at the FBI or CIA) to help envision possibilities and the risks of future terror strikes,

It’s good to know that at least one government has seen the value of imagination over regulation. I suggest we do the same.