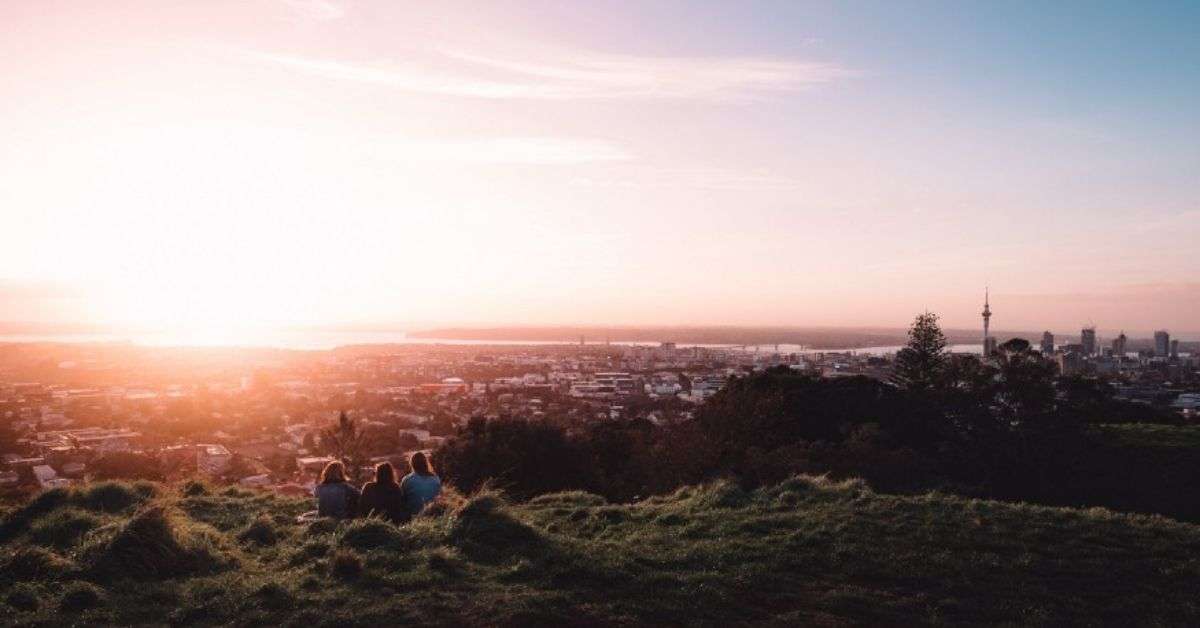 In these troubled times, with Covid19’s deadly tentacles creeping across the globe, it’s hard to see when it will end, let alone what the future will look like when it does.

But it won’t be the same — and that could be a good thing. Some of us will suffer real pain after lockdown, me and my family being no exception, but collectively we could achieve long term gain if we play our cards right.

The biggest lesson we’ve learned in this crisis is that you can’t run a country as you would run a company.

In 10 years we’ll look back and be thankful New Zealand’s leader is a woman. She’s put lives ahead of jobs, ethics ahead of economics. A stark and welcome contrast to the venality of leadership shown in the United States.

Sure, a lot of things are going to be economic roadkill in the process of sorting this out, but the world was broken before the pandemic. Not the financial markets — they were booming. But the social costs were showing up in disparity of wealth, the gap between haves and have-nots was growing. Economic hopelessness was leading to existential meaninglessness for a whole bunch of people.

It’s a long time since I studied it, but I vividly remember Professor Danks, in Economics 101, telling us that money is a medium of exchange and has no value in itself — it is ironic that in the past few decades, most money has been made buying and selling money!

That doesn’t create wealth, it creates cost. We all know how it happened — with deregulation of global financial markets under succeeding US presidents most of the money ended up in the hands of a few. And when the GFC hit, central banks gave them even more money so their houses of cards wouldn’t collapse.

It needs a rethink. With a bit of luck and lobbying there could be a major and long overdue look at the global financial markets. But let’s not let technocrats and accountants plan the future. Accountants are historians, they exist to tell you where you’ve been, not to tell you where to go. You can’t chart your course by your wake. The future is by definition imaginary, we shouldn’t let people without imagination imagine it!

All over the world we’ve seen people being reflective, spontaneously bursting into song, revelling in the beauty and stillness of nature, or just hearing the music of bird-song that’s hitherto been drowned out by the background static of lives too busy to listen. No one is getting together spontaneously to discuss balance sheets or discounted cash flows. There are deeper problems to solve.

We need more creativity and less accumulativity. We can’t continue to pursue growth for its own sake. There are already too many people on the planet consuming too much stuff.

The World Economic Forum has stated that the top ten skills required in the next decade are soft skills, the most important being; Complex Problem Solving, Critical Thinking and Creativity.

We are an innovative and creative country. We’re in the top ten in the world by most global creativity indices — we’re not perfect but we box above our weight. We gave the world the 40-hour week, we were the first to introduce universal suffrage, our anti-nuclear stance is the envy of many other nations, despite the fact it was a Kiwi who first split the atom. Our artists, writers, film-makers, athletes and sports teams show we can be the best in the world.

President Macron of France has said we have to reinvent ourselves. Let’s take up the challenge and demonstrate how this can be done

Let’s not say we’re too small to make a difference.

Let’s be the mouse that roars.