Is the global economy a Ponzi Scheme?

Is the global economy a Ponzi Scheme? 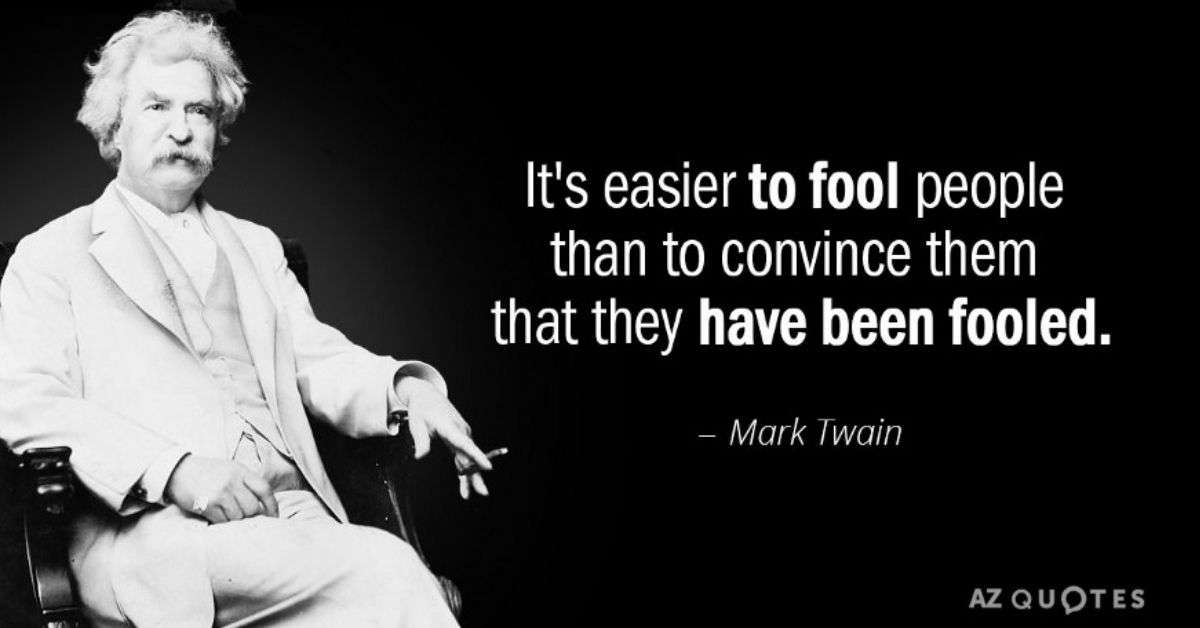 “It sounds like a Ponzi Scheme doesn’t it? But if it’s fraud then the entire modern economy is a fraud. …What enables banks — and the entire economy — to survive and flourish is our trust in the future. This trust is the sole backing for most of the money in the world.”

As we come out of lockdown, a major question arises; how will the global economy weather the storm of a post Covid winter?

It will be a perfect storm, the convergence of three major systems.

After a couple of months of coronavirus crisis confinement, pundits are pointing to two of these storms, namely, ‘Main Street’ and ‘Wall Street’ and the striking contrast between movements in the real economy and those in the financial markets. While it will be most obvious in the US, its impact will be global.

The First storm is driven by what’s happening on ‘Main Street’. In the USA there has been an historic rise in joblessness — 30 million have applied for unemployment benefits, GDP is has declined by almost 5% (on an annualised basis) and is predicted to slide 30% further. Coupled with the rapidly rising number of company closures — already looming before the Covid crisis — the situation can only get worse.

The Second storm is ‘Wall Street’, which, paradoxically, has seen its best month for stocks in almost 3 years. This is where the bulk of investment money is going, again at an accelerating rate. The trend is driven by investment in companies capitalising on the adoption of new technologies at rates much faster than even experts have predicted. It’s been named The Law of Accelerating Returns, a term coined by Entrepreneur and Futurist Larry Kurzweil (former director of engineering at Google and Founder of the Singularity University). The Law refers to the exponential increase in the wealth created by progress and adoption of new technologies that are causing massive changes in our society. Changes that are happening at rates, and in ways, most people can’t even comprehend. It is why the rich are getting richer.

The Third storm is the amount of credit fuelling this investment bonanza. A balloon of credit that the world has created in recent decades has been brilliantly analysed by Yuval Noah Harari in his book ‘Money’. He basically posits that our global financial system is a huge Ponzi scheme — “But if it’s fraud the entire modern economy is a fraud. …What enables banks — and the entire economy — to survive and flourish is our trust in the future. This trust is the sole backing for most of the money in the world.”

The ‘Main Street versus Wall Street’ tension is fuelled as much by historic as current issues but raises red flags about the state of global economic health and faith in the future. How it unfolds in coming months will play a significant role in determining our continued well-being.

It’s the third force that really gives cause for the most concern. The question we need to ask is; how will the future pan out as jobless numbers rise, due to imminent company failures and Artificial Intelligence tools replacing humans? Tools created by the very companies seeing exponential growth. An economy envisaging the notion of perpetual, unfettered growth defies common sense.

The obvious question is; “Who’s going to buy the stuff these companies produce, if few have jobs?”

Writing in Bloomberg Opinion last week, Mohamed El-Erian (President elect of Queens College, Cambridge) said; “Wages are falling for many of those still lucky enough to have jobs. The pain and suffering associated with all this is visible not only in the long lines outside food banks around the country but also in reports of mounting domestic violence and mental anxiety.” Sound familiar?

Echoing the machinations of the 2008 financial melt-down, El-Erian continues; “…Wall Street was also the primary recipient of a huge bailout that enabled most of it not just to recover quickly but also to pay itself well during the recovery period. Adding to the sense of injustice, relatively few Wall Street leaders were seen to have suffered, let alone been held legally accountable or gone to prison.”

But it’s not the established corporations that disrupt the market and make fortunes in short order. It’s a “woulda, shoulda, coulda” scenario. It wasn’t Motorola nor Nokia who developed the smartphone. Waze wasn’t developed by TomTom, Uber wasn’t developed by a taxi company, Blockbuster didn’t invent Netflix , Amazon wasn’t invented by a book retailer. Established TV networks did not come up with YouTube, Visa didn’t create PayPal, and hotel chains did not come up with Airbnb, although they should have. It’s the small mavericks, often using Artificial Intelligence techniques that disrupt the status quo. This rapid growth often defies the predictions of experts. In 1985, AT&T hired McKinsey to predict the adoption rate of cellphones. They said AT&T would have 900,000 cell phone customers by the year 2000. The actual number was 109 million!

Over the last few decades, it took about twenty years for a typical Fortune 500 company to reach a market capitalization of $1 billion. In 1998 however, Google reached that mark in eight years. Now this rate of growth is accelerating. Facebook became a billion-dollar company in five years, Uber made it in three and more recently, VR firm Oculus made it less than two.

This is where the money goes, even though many of those companies, like Uber, Snapchat and Spotify are yet to make a profit.

The scary thing is, the US Federal Reserve has proved to be the bankers best friend, both as a cash cow and a policy-making institution. It has been pressured to make sure that looming financial crises don’t amplify to create a 1930s-like depression. But this has been done by printing more money — creating a balloon of cheap credit — injecting trillions of dollars into capital markets, significantly boosting the prices of financial assets that are mostly held by the rich individuals and corporations.

Let’s hope that the convergence of the storms doesn’t cause the Ponzi balloon to burst. But more importantly, let’s hope the lessons of lockdown and the coming storm will cause a major rethink of the way we run our world.

Below are a few links to Youtube clips that raise interesting questions.