Lessons We Should Learn From Lockdown

Lessons We Should Learn From Lockdown 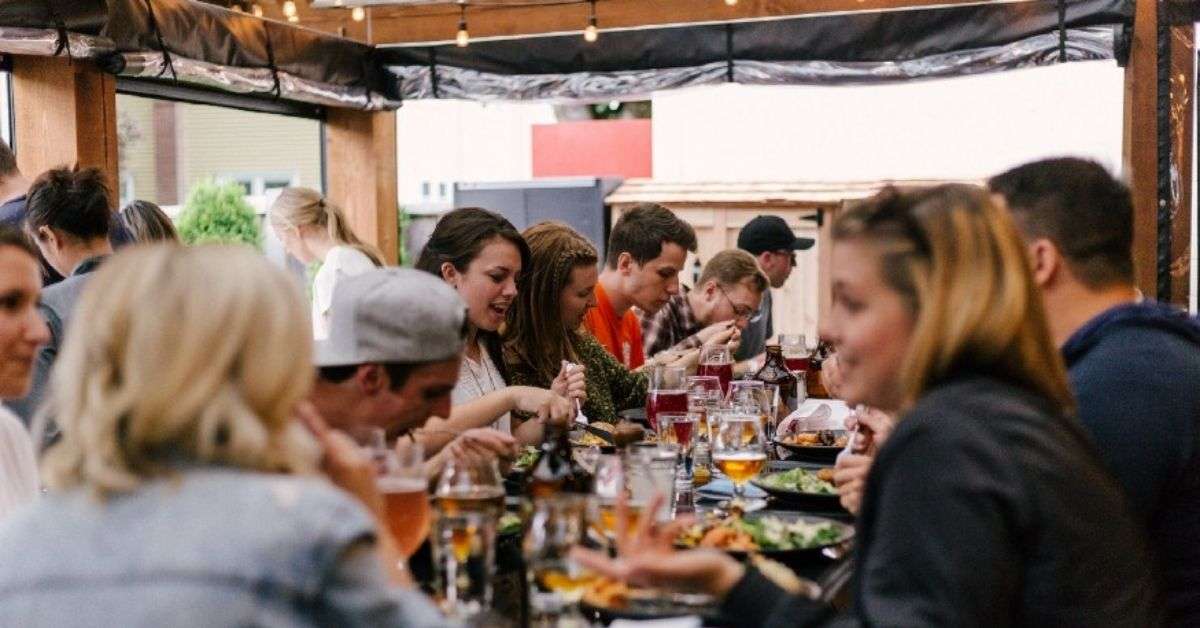 “… success, like happiness, cannot be pursued; it must ensue, and it only does so as the unintended side effect of one’s personal dedication to a cause greater than oneself or as the by-product of one’s surrender to a person other than oneself.” Viktor Frankl

In these troubled times some clear questions are emerging. The most fundamental being; “What’s important in life?”

The immediate future is going to be tough and its not clear how long tough times will last. Personally, I could lose a lot if certain cards don’t fall the right way. I know that I’m going to have to reinvent myself, along with many others.

So how do we go about this? Where do we start?

First we have to accept it’s up to us as individuals. We have to reconcile ourselves to accept some fundamental truths.

Irvin Yalom in his best-selling “Love’s Executioner” proposes that people spend their lives in almost constant diversion, busily avoiding, ignoring, distracting or trying to reconcile themselves in confronting four issues.

The first is the rather unpalatable notion that ultimately we are alone — we are born alone and we die alone. So we conform, get married, form organisations, join committees, join clubs, find flatmates, feign friendships with folk we feel we should be seen with, to try and kid ourselves that this is not true.

The second reality we try not to face is the awful thought that life has no meaning. We create purpose by getting god and religion, working, shopping, drinking, eating, having kids, playing golf, having affairs, doing drugs, or doing crossword puzzles. Indeed anything to avoid fishing in the particularly scary philosophical pond where we might catch the burden of realising the meaning of life is that which we give it ourselves.

The third notion is that one day we are all going to die. We shut out the anxiety of worrying about going to a place from where — as Shakespeare says; ‘…no traveller returns’ — bearing the ills we have, rather than flying to others we know not of. Or maybe by just smoking dope we’ll go there giggling.

Finally the concept of free will really freaks people out. Essentially, Yalom says, most people want structure and rules in their lives and most don’t mind being told what to do. They simply conform. For the majority of people the fact that they are responsible for themselves and have no one else to blame for their failures borders on the unbearable. It’s to this group that strong ideologies appeal. Religious fundamentalism, fascism, communism, or indeed any ‘ist’ or ‘ism’, it seems to matter little.

I reckon this explains why masses of shallow-thinking people allow themselves to be led — blindly accepting religious teachings or following authority figures who seem to know what they’re doing. It saves them having to think for themselves. Trump’s America is a case in point.

The harm is that evolution is reversed. We’ll get ascendancy of the weakest — and leadership by the vulgar and vile.

We can’t risk sliding from democracy to mediocracy because we weren’t paying attention.

Fortunately, I believe in this time of adversity we are witnessing a sea change in the way life is viewed. In the western world more and more young people have become disillusioned with the fruits of material success and are looking for purpose, meaning and authenticity in their lives. Wellbeing is becoming front and centre.

There is plenty of literature indicating that average happiness alters little as income rises. A number of studies have shown that happiness is influenced more by relative than total income once grinding poverty and financial desperation have been eliminated.

In his classic, ‘Man’s Search for Meaning’ Viktor Frankl shares his experience as a concentration camp survivor and how he coped and survived in the face of unspeakable tragedy and terror. His testament underscores the resilience and adaptability of the human psyche. He postulates it’s not what we do, but the way that we do it, that makes us happy.

“Don’t aim at success — the more you aim at it and make it a target, the more you are going to miss it. For success, like happiness, cannot be pursued; it must ensue, and it only does so as the unintended side effect of one’s personal dedication to a cause greater than oneself, or as the by-product of one’s surrender to a person other than oneself.

Happiness must happen, and the same holds for success: you have to let it happen by not caring about it. I want you to listen to what your conscience commands you to do and go on to carry it out to the best of your knowledge. Then you will live to see that in the long-run — in the long-run, I say — success will follow you precisely because you had forgotten to think about it.”

Again there is plenty of evidence that says if all we do with an increase in income is buy more material things, a bigger house or a newer car, we end up no happier than before. But if we use the increase in income to improve our lifestyles, spend more time with friends and family and avoid stressful situations such as being forced to spend too long in commuter traffic or working in an unhappy environment, our health and happiness increases markedly.

Beyond a certain point greater wealth has little bearing on greater happiness, unless that wealth goes to improving subjective, non-material things.

And it’s not absolute but relative wealth that we use as a measure of success. There is ample evidence that as a group, people in poorer countries are just as happy as are people in wealthy countries.

Rich or poor — wherever we are — we are happiest when we know we’re in it together.

That’s the lesson of lockdown.