In Praise of Laziness

In Praise of Laziness 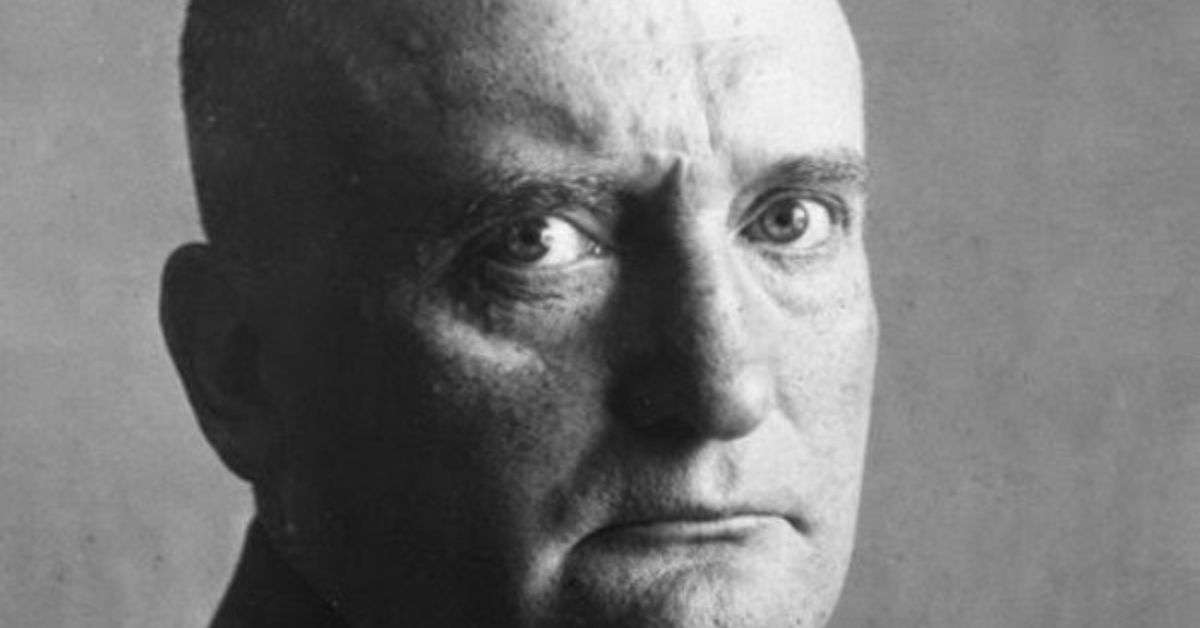 Why the world is for the quick and the clever.

It took a German military mind to tell us that clever, lazy people make the best leaders.

I remember being told years ago that the Prussian Army would promote clever, lazy men to become Generals, because they would find quicker and simpler ways to solve problems. Being of a naturally indolent bent myself, I thought I should do some research to support my bias for finding shortcuts.

I came across German General Kurt von Hammerstein-Equord’s name. Although it is a name less familiar than those of Bismarck, Hindenburg, von Clausewitz or Rommel, he gave us the intriguing if counter-intuitive notion that clever people may appear lazy without actually being so.

Von Hammerstein-Equord was from a minor aristocratic family and rose to prominence in the First World War. He eventually became Chief of the German Army Command. He survived Hitler’s infamous “Night of the Long Knives” even while being a fervent opponent of the dictator.

In the 1930s he made one of the most telling and prescient observations on leadership which applies to every walk of life today, just as it did to the German army almost 100 years ago. It goes against today’s received wisdom that says it’s the Protestant ethic of diligence and hard work that brings rewards.

Every day in business management, we see businesses run by formulaic accounting principles, which regard people as units of production, determining their productivity in terms of inputs and outputs rather than insights and outcomes.

We all know of workaholics who spend hours toiling for seemingly little reward, yet others who will complete similar tasks in minutes. I once worked with a colleague who would labour for a day or more crafting a letter to staff and shareholders, then agonise and review what he’d written until it became a garbled and ambiguous mess. A good wordsmith could perform the same task in half an hour.

Hammerstein-Equord looked at it this way. He said; “I divide my officers into four groups. There are clever, diligent, stupid, and lazy officers. Usually two characteristics are combined. Some are clever and diligent — their place is the General Staff. The next lot are stupid and lazy — they make up 90% of every army and are suited to routine duties. Anyone who is both clever and lazy is qualified for the highest leadership duties, because he possesses the intellectual clarity and the composure necessary for difficult decisions. One must beware of anyone who is stupid and diligent — he must not be entrusted with any responsibility because he will always cause only mischief.”

While we can’t quantify exactly who in our society falls into which categories, thinking about it from your own experience in business, politics or social life and you must be able to recognise how our fellow workers, family members, acquaintances, and would-be leaders fall into Hammerstein-Equord’s categories.

While they may not form 90% of the population, most people fall into this category. They are those who need to be told what to do, and in fact relish it, they like (and need) bold, authoritarian leaders and demonstrate little ambition. They don’t spend much time on philosophising, they tend to live from pay check to pay check and are kept happy — as the ancient Romans knew — with bread and circuses.

These are the ‘busy-work ‘people who make the simplest things look hard. They lack the wit to do much more than frustrate everyone around them by their boneheaded behaviour. They require rules, regulations, regular oversight and certainty. They tend to swell the ranks of bureaucracy. They become impediments to progress if what’s required is independent thinking that isn’t covered in a manual. Think about some of the people you work with and I’m sure you’ll agree that such people are best suited to performing simple mundane tasks without the need to demonstrate initiative.

These are the people you need to make things happen in an organisation. They won’t be originators, but they’ll be faithful followers, reliable and dedicated. They’ll beaver away at tasks until they’re complete. Their reward is recognition, and in their honest toil they won’t give you much grief.

Most managerial and motivational textbooks will recoil from this classification, touting instead the need for training and education as being the fundamental precursor to leadership. But the classification still applies today as it did for the same reasons cited by Hammerstein-Equord. Because they’re clever they’ll probably have the experience and depth of knowledge to ask the right questions, and with their insight, charisma and over-the-horizon radar they’ll have the confidence to make the right calls. They drive mediocre people mad because these clever lazy people are adept at finding the simplest solutions to the most difficult problems.

It echoes a line from the pen of Sir Arthur Conan Doyle, “Mediocrity knows nothing higher than itself, but talent instantly recognises genius.”