Preparing for an Upsidedown World

Preparing for an Upsidedown World 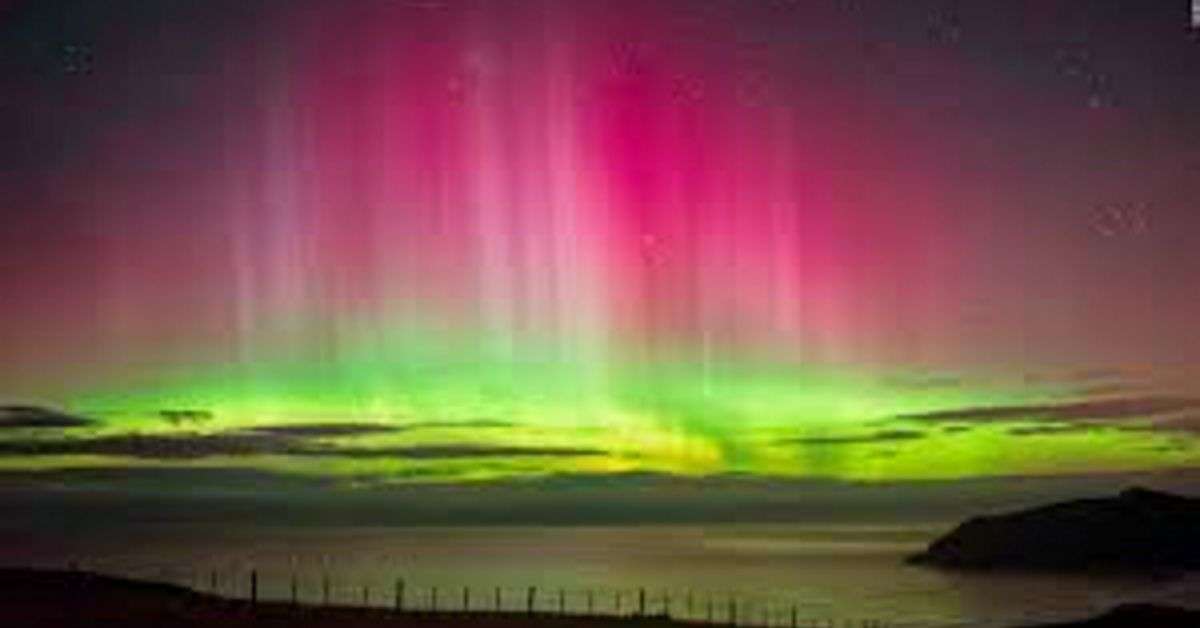 With most media focusing on Covid-19, I seem to be the only one concerned about something more worrisome — the shift in the earth’s magnetic field.

A bit of background. The earth’s magnetic field has been oscillating since time began. At the moment the North Magnetic Pole lies somewhere in the white wastes of northern Canada, the South Magnetic Pole is in the sea off the coast of Antarctica.

What is less well known and more worrying geo-physically is the fact that periodically, like every half million years or so, the magnetic polarity reverses. I’m serious about this. If you don’t believe me, ask your nearest geo-physicist, or your local magnetohydrodynamicist. The last switch occurred around 780,000 years ago and as they happen at approximately half-million yearly intervals, we are overdue for another one.

No one knows why the polarity reversal happens, but it’s got something to do with movement in the layer of molten magma surrounding the more solid iron core at the earth’s centre.

As the world turns, the runny bit in between the crust and the core spins at a different rate and acts like a dynamo. Instabilities in its gyration are thought to cause the random reversal phenomenon. But we do know the spin sets up electro-magnetic currents, which in turn provide the magnetic field that shields Earth from harmful radiation that bombards the cosmos.

Exactly when the next reversal will happen, no one can predict, but the notion of its imminence and the uncertainty of its effects provide all the ingredients necessary for a wave of disaster-phobia. It’ll be a wave which, by comparison, will relegate concerns surrounding Y2K, global warming, or Covid-19 to the minor hiccup drawer. Now that Y2K has long disappeared and Covid-19 is filling the headlines, yet another bogey requiring heroic inter-governmental intervention has drifted out of the mist.

Based on past performance, if the USA leads the Polar Reversal Response, it is likely to follow a familiar pattern. 1.) Vacillation. 2.) Dismissal as a Hoax. 3.) Consultation with Persons of Faith, ie; Southern Evangelical Christians with no Scientific Experience, in case God is behind it. 4.) Give tax breaks to big business. 5.) Blame China.

Sadly because there are hardly any world leaders outside New Zealand and Scandanavia who can do joined up writing, most will be unable to accept there are things in the natural world that can’t be controlled. Particularly if those leaders are ex-TV Reality Show hosts.

“Who’s responsible for the magnetic field?” POTUS will demand.

A brand new Task Force will swing into action. “We’re preparing a whitepaper outlining the terms of reference for undertaking a scoping study to ascertain the need for more human resource inputs to come up with an answer on that.” Is the likely reply from the bureaucrat in charge of creating problems only more bureaucrats can ponder, without actually solving.

Which leads us to spare a thought for animals. If Earth’s magnetic field suddenly changes, countless Canada Geese, Sooty Shearwaters or other migratory birds, which rely on the invisible field remaining more or less constant, will have their summer holidays completely ruined. A really bad-feather day in ornithological parlance.

Think about it, there you are, a perfectly well adjusted Lesser-Spotted Dotterel, happily on your way to Vladivostok for the summer, when the earth’s polarity shifts and you touchdown in Tahiti, simply because you weren’t taught geophysics at migration school.

Ponder the fate of Canadian salmon who will end up in a sushi restaurant in Sydney; rather than a restaurant in Vancouver, all because the tiny magnetised bit of bone behind their brains that normally would have led them back to the streams in which they were hatched, gets them so totally disoriented they swim to the wrong end of the world.

If that’s what happens to the animals don’t even think about what it will do to mankind’s navigation systems. Just be thankful that most aircraft flight paths are based on a network of radio locator beacons, rather than compass positions, otherwise Air Egypt Flight 402 to Moscow might end up in Mauritius.

Every plane, electric car, ship, computer, washing machine, clothes dryer, microwave, mobile phone, TV set, modem, burglar alarm, ATM, etc; containing a chip that might be vulnerable to the magnetic flip will be affected. Will AC current reverse ? What about the magnetic stripes on credit cards? It’s never before been an issue because there were no humanoids alive on the planet when it last occurred.

The Southern Cross will have to undergo a name change. All maps, nautical charts and geographic co-ordinates will become redundant; the ‘down-under’ novelty map, which shows the Southern Hemisphere at the top, will become the world’s official Mercator standard.

Not that anyone knows when or how it will happen, some say it will be gradual rather than a sudden flip but, if you are 10,000 years astray, (a finger-snap in geological terms) your predictions will be pointless.

In the meantime I reckon we should all keep a compass handy and if we notice the needle spinning wildly or if we see a Sooty Shearwater flying backwards, we can’t say we weren’t warned.