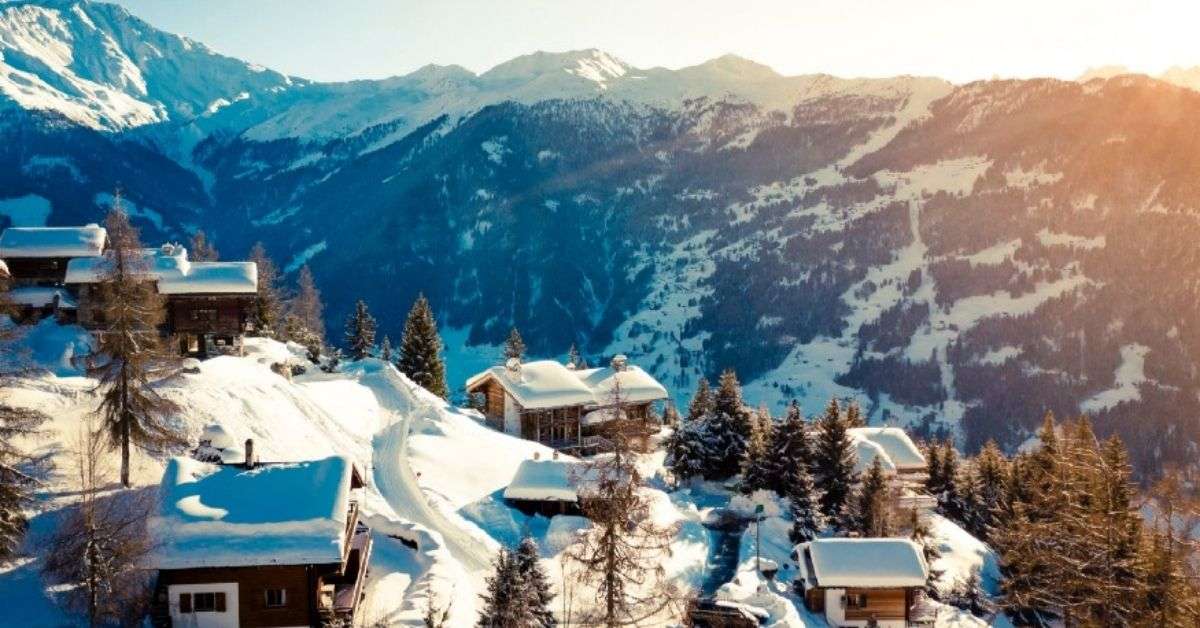 We should be very grateful that the electronic age has arrested the incoming salvoes of Christmas cards. Historically, they were the emotional artillery of elderly aunts, each card exploding on our consciences as reminders of loving contact lost.

Those with any interest in trivia might want to know the sending of cards at Christmas began in the Victorian era. Although in the Middle Ages wood engravers produced prints with religious themes, the first commercial Christmas and New Year’s card is believed to have been designed in 1843. At the suggestion of the director of the Victoria and Albert Museum, John Horsley designed a Christmas and New Year’s card. For the next few years they sold about 1000 per year, at a shilling a piece. The idea took off, and from that day on, opportunistic printers and bad poets have flourished, deluging us with sentimental sonnets each season.

Scattered randomly among the cards that slid silently into our letterbox slots, came the cruelest weapon of all — a stealth letter from the wife of your second cousin-once-removed who lives in Palmerston North. He was the one to whom you stupidly gave your address at the family reunion, while overcome by cask wine and nostalgia.

I’m sure you know the type of letter I mean, a one-size-fits-all epistle written by your cousin’s wife, a smothering earth-mother who swallowed him into her bosom during the loneliness of his late puberty, before he fully understood the implications of lifetime commitment.

Now she has acquired computer skills, an email has replaced the card. The salutation reads “Greetings to all our dear family and friends….”.

First comes the apology for not writing a personal letter then come screeds of breathless prose. “ But you know how hard it is, after planning the family assault on Mt Everest without oxygen, taking our 4 wonderful kids to special classes for gifted children, particularly our 3 year old, Astrid, who is currently translating Cicero from the original Greek and is about to publish her first book of poems in Te Reo; then Sorrel, the eldest boy, who we expect to be an All Black next season after the selectors saw him score seven solo tries for his school’s First Fifteen in the curtain raiser before the Manawatu/ Hawkes Bay NPC match, even though he’s only 12; and Celeste, the middle girl, who we were so worried about when she was diagnosed as a hole-in-the-heart baby, but who has now taken to swimming like a dear little duck to water is about to swim unaccompanied around the moon next month and of course, our darling Crystal is growing up to be such a beautiful young woman, having won the national tap-dancing competition and is off to Ireland next week to take the lead role in Riverdance — there simply isn’t time to write individually to the thousands of our warmest friends and relatives around the world, who we know are desperate for news of the children and their little triumphs that make a such an exhausting life worth living.”

With horror you read that they’re looking forward to staying with you for a few days over Christmas.

Of course, this makes you glance wistfully at the fruit of your own loins; firstly, observing your son and heir picking his nose to the beat of Six60. The politically correct report card just received from his school tells you nothing of value academically, in case it hurts his feelings. But it does say he turned up on quite a few days, was attentive in bi-cultural studies and is well accepted by his peer group.

If only they had questioned why he thought that that Afghanistan was a kind of chocolate biscuit instead of giving him a prize for being able to breathe on his own.

And your daughter who showed promise as a ballet dancer for five minutes at the age of seven and hasn’t uttered a word since, now mopes around the house without looking up unless there is a full-length mirror in the room.

It all goes to make the Festive Season a time of introspection and anguish.

Images of eager, over-achieving, free-range children from Palmerston North, shirts tucked into their undies and their pants pulled up to their chests, drift into your consciousness.

With horror, you imagine them in their family minivan, all singing ‘Edelweiss’, heading toward your house for Christmas dinner…

For my wife Christmas shopping has a twelve-month window. She is a natural giver. But it seems waves of gift buying surge when Radio stations start playing songs like “I’m the Happiest Christmas Tree.

Her behaviour is at total variance with my approach. I will generally start thinking about Christmas presents at the office party around 7.30 pm on Christmas Eve.

I consult my watch and head in the direction of the lift venturing toward the nearest bookshop.

“Cookbooks, crime thrillers or Stieg Larsson” I repeat to myself, over and over.

“If I buy enough of them, I’ll have everyone covered. If there’s a bit of overkill, I’ll take them on holiday.”

That’s masculine Christmas shopping for you, it may lack the emotional commitment of the female technique, but it doesn’t assail your inbox with purple prose.