Humour is a funny thing

Humour is a funny thing 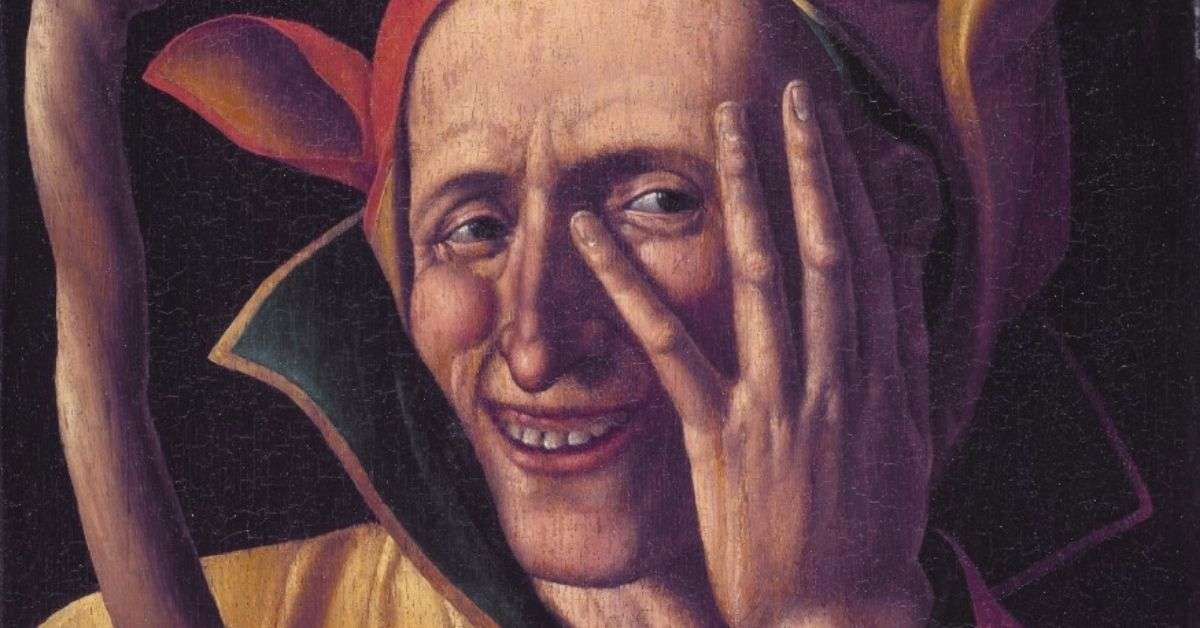 Laughter can have some serious consequences. Curiosity and humour are two of the most powerful accelerants to innovative thinking. “Hmmm?” can quickly lead to “ha ha!”, which often leads to “aha!”

When I was a kid I was taught to question everything, which got me into a bit of strife, until I learned to ask cheeky questions with a smile on my face. It was hard for someone to be angry with me if if I was grinning at them — infuriated yes, but homicidal, no.

Similarly, hard-to-swallow messages can be delivered very effectively if packaged carefully in laughter, or tied up with an ironic ribbon. Jesters in the courts of kings were masters of these techniques. Today, by roasting sacred cows, cartoonists and stand-up comics offer a healthy antidote to leaders who take themelves or their institutions too seriously.

A big danger we face as a society is allowing political correctness to censor our ability to take the piss out of cherished beliefs. If we can’t question or poke fun at conventions, how will we be able to facilitate change? Without change societies ossify and die.

If wowsers win the ‘correctness’ battle we risk sliding back into an intellectual dark age where fundamentalist zealots and conspiracy theorists become unlikely bedfellows and arbitrarily selected beliefs will become sacred absolutes.

It’s ironic that in this age of information overload so much is actually misinformation. The utopian hope that the growth of the internet and the democratisation of media would enable us to reveal greater truths has led to dystopian disappointment. The internet has also provided a platform for idiots and social media trolls to disseminate false information, fake news and fundamental untruths.

Hopefully, the legacy of falsehood, ignorance and malice spread by demagogues like Vladimir Putin, Kim Jong Un and Donald Trump has woken us up to the dangers of taking their authoritarian institutions seriously and will lead us to laugh them into historical oblivion.

It’s good to question conventional wisdom, and make fun of accepted ways of behaving. It helps get the creative juices flowing. The quirky questions that lead to wit can also lead to significant creative breakthroughs. When pondering a problem ask yourself what’s odd about it, Make fun of it, laughter is like fresh air in a stuffy room.

Having ideas shouldn’t be a grim business. Lots of great ideas have started from people joking around. Three Canadian inventors took only 45 minutes to conceive the board game Trivial Pursuit, which eventually it became a global hit. The unemployed artist they hired to design the board and logo — in exchange for five shares in the company — became a millionaire.

Humour works by surprising us; by taking our thinking in a different direction. It releases us from the brain’s natural desire to find a pattern. It sets us off on one heading, gives us an expectation and then changes tack.

That well known aphorist, Anon, said, “Humour leads you up the garden path then yanks you off into the bushes.”

Humour is a great a barometer of our own attitudes, personalities and prejudices. It can be a shortcut to profundity and contain edited versions of great truths, leading us to deeper levels of understanding.

Humour disarms feelings of self-consciousness and renews our energy. By creating a playful state of mind, it opens us up to things we might otherwise ignore. We are more likely to break boundaries when poking fun at a problem.

From a young age we are taught to look for a single ‘right’ answer, when in truth there is seldom only one solution. There could be many ‘right’ answers. We should open our minds and puzzle out second, third or fourth solutions.

Great advertising writers often work up dozens of different ideas before settling on a final concept.

In our results-oriented society, it’s tough not to aim for tightly defined, specific goals before starting a project. Creativity should have a wide scope — like a having hunting licence, you shouldn’t limit yourself to one target. You might be surprised at what you’ll capture.

Pushing the envelope opens up the mind. You can take risks by letting your mind run free and get more and more juice (not to mention experience) you can tap into creatively.

But above all enjoy it. Laughter releases serotonin, which makes you feel good, it encourages the flow of ideas, which makes you happy, releasing more serotonin which helps you think of more ideas — and on it goes; until you have to go to bed, mentally exhausted but happy. That way you can get to enjoy your job and your life. It’s a fact that happy people live longer — and that’s not bad thing.

Laughter is the best medicine.