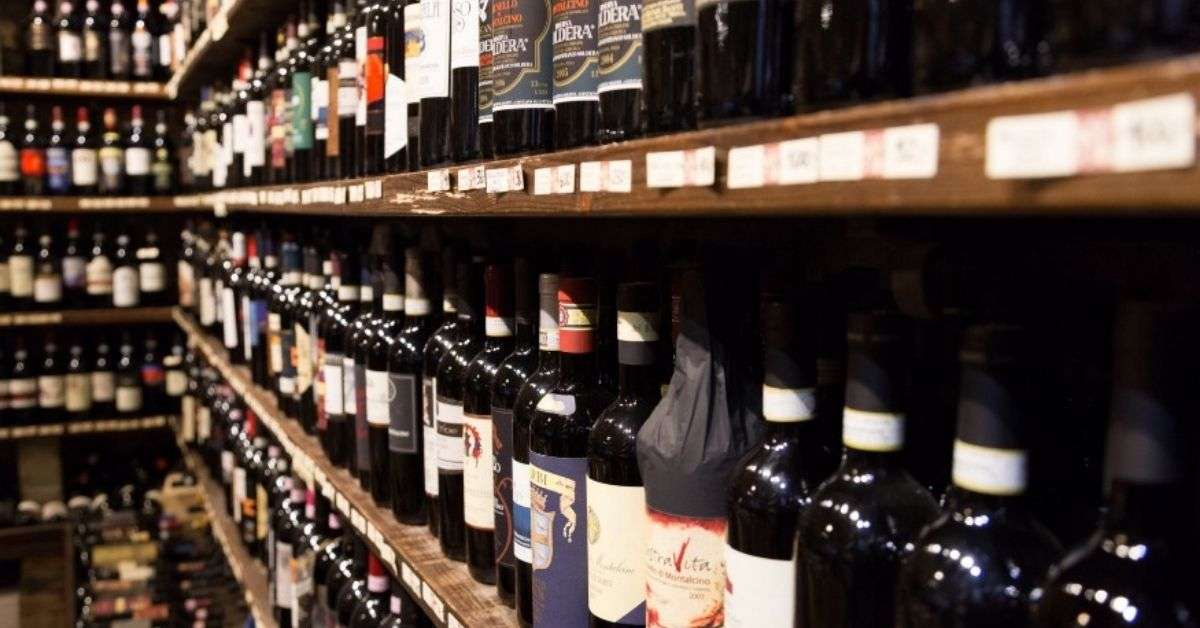 I detest wine snobs, those who think the juice of the grape holds subtle flavours that only they, as conspicuous consumers of expensive wines, can truly distinguish and enjoy.

Having owned and planted a vineyard and spent years weeding, pruning, bud-rubbing, harvesting and overseeing the process all the way to bottling and selling, I have learned that everyone, barring very, very, few experts, can be fooled by their expectations.

In short, they’re drinking what they’re thinking. They will tend to ascribe characteristics to wine based on price or reputation. If they know it’s expensive they will think it’s better — and vice versa.

Choosing a wine from row upon row of shelves can be daunting and overwhelming. For most it’s a lottery. If you’re just buying a quaffing wine for yourself it doesn’t matter. But if you don’t want to be thought of as an ignorant cheapskate by turning up to a dinner party with bottle of $7 cleanskin, you will tend to go for a well-known brand or an expensive, exotic label, regardless of its known or unknown quality.

It’s a little overwhelming — hundreds of bottles shouting at you, with names of estates and vineyards and castles and animals and flowers! How do you know? What’s this in French? Or Spanish? What’s a Viognier? Or a Malbec? Is a Shiraz the same as a Syrah? Is a Chablis a Chardonnay? Will I like something I’ve never tried before? Do I go by the number of gold medals — who issued them anyway and what do they mean?

Well, probably not. Quality isn’t a function of price.

In the end you’re best to remember wines you’ve tried and liked. Take a photo of the label on your phone and find where you can get it. Once you’ve found a few varieties you like, you can build a portfolio of whites and reds from vineyards that you can trust to keep producing similar styles. You’ll develop a vineyard palette and be able to use words like legs and notes and tears and tannins and overtones and finish and integration just like a wine snob, but with your tongue lodged firmly in your cheek. All based on the fact that you just like it, not based on an arcane skill you’ve developed.

You can swish the wine around in your mouth as much as you like, hold your glass up to the light to see the legs and talk about barrel aging versus stainless steel and screw caps versus corks and no one will know any better, because in the end it’s about what you like.

Wine experts with a sophisticated palette, trained like a scientific instrument, can identify things they find in a wine but their skill and confidence is rarely found in mere mortals.

There is a well publicised research paper by Frederic Brochet, a PhD student at the University of Bordeaux.

He gave 54 oenology students a glass of white wine and had them describe it. A week later he gave them a red and a white to also describe in as much detail as they could

The students detected all sorts of berries and grapes and tannins in the red wine. They called the white weak and flat. What he didn’t tell them was that they were drinking exactly the same white wine that he had given them the week before, but he’d put a tasteless, odourless, food colouring in the red. Not one of the 54 could not tell he’d dyed the white one red.

In another experiment, he asked his subjects to rate two bottles of red, one was an expensive brand, the other cheap. In fact he’d put the cheap wine in both bottles yet they called that in the expensive bottle “complex” and “rounded.”

The insight here is the phenomenon of expectation. Expectation has a significant influence on what you enjoy or believe. It can be expressed as an equation;

Anticipation can completely alter how your brain processes an experience. It’s almost impossible to be truly objective, in wine tasting or indeed any human activity. All kinds of prior mental conditioning or detritus can interfere with your view. Expectation is just as significant as the actual sensation.

If you’re drinking an expensive wine, you’re probably drinking what you’re thinking. The expectation that it will taste better makes it taste better.

Marketers know this. Restaurants depend on it. If you’re the host you don’t want to be seen choosing the cheapest on the wine list — although it may be the best!

Great presentation, great price, great service –all lead to an expectation of satisfaction. As long as it isn’t total crap, your experience will match up with your expectations. As David McRaney, writing in The Atlantic Monthly wrote; “Your expectations are the horse, and your experience is the cart. You get this backwards all the time because you are not so smart.”