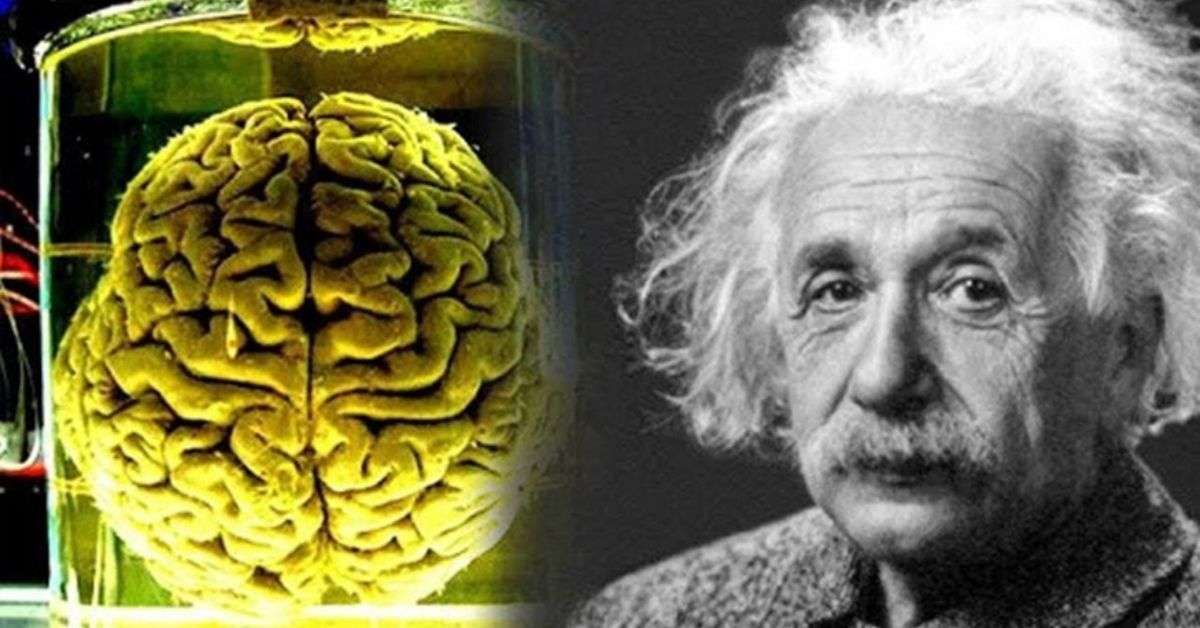 It’s not how smart we are, but how we are smart.

The path to fame and fortune is littered with the bones of creative innovators who died trying to find someone to accept their ideas. In the same vein, some new products are launched into markets that don’t want them because they’re answers to questions no one is asking.

Many such products are solutions looking for problems, their development being driven by the needs of producers rather than the needs of consumers. They are often aimed at reducing the cost of production rather than fulfilling an aim of making better things. the whole purpose of marketing is to make life better.

Creative initiatives can also be aborted by the heavy hand of bureaucracy or accounting imperatives. They fail through lack of parental nurturing rather than lack of customer need. Bureaucracy kills creativity; in fact ‘creative bureaucracy’ is an oxymoron.

While it’s true creative people are intelligent, it’s not true that all intelligent people are creative. So how can innovation be best introduced into business?

Firstly, because we each think differently and approach problems in unique ways, it’s important to understand the mental facility of others so we may better comprehend the way they think and share our ideas.

Broadly speaking, our problem-solving styles will be based on a combination of intelligence and personality. Carl Jung first developed the theory that individuals have a psychological type. He believed that we use four functions in our thinking: Firstly, perceiving information through either a) our senses, or b) our intuition, then coming to a conclusion based on objective logic, or our subjective feelings. The function we use most frequently becomes our ‘dominant’ function.

He also asserted that individuals are either c) ‘extraverted’ or d) ‘introverted’ in their dominant function. If we are most comfortable looking outwards we are called extraverted; if inward, we are called introverted. Thus, broadly speaking, we end up with, ‘sensible’ (sensing), and ‘intuitive’ people, both of whom may be either introverted or extraverted. Unfortunately, through popular use, the words introversion and extraversion have become synonymous with being shy and outgoing — misleading definitions in terms of how we process information.

This means some are detail-oriented, choosing to rely on real things they hear, see, taste and touch. All they want is facts. Others trust information taken in through a ‘sixth’, intuitive sense.

The quintessential intuitive was Albert Einstein who could see patterns where others saw chaos. He famously said, “Imagination is more important than knowledge.”

Of course, psychological typology did not originate with Carl Jung. As long ago as the fifth century BC, the physician Hippocrates classified four temperaments: melancholic, sanguine, phlegmatic and choleric. So, mankind has been aware of differing minds for a long time.

The other major influence on our ability to generate ideas is our type of intelligence, best expressed by Professor Howard Gardner’s theory of Multiple Intelligences.

First published in the 1980s, this theory says mankind as a whole exhibits at least eight different aspects of intelligence, with all of us developing strength or favouring one or more.

Verbal/linguistic intelligence: Being skilled with written and spoken language, ranging from writing entertaining prose, through to communicating ideas verbally, to solving crossword puzzles and writing poetry.

Mathematical/logical intelligence: Implies logical, or scientific thinking, and step-by-step methodical exploration of patterns or sequences. Accountants, engineers and scientists could be expected to have this bent.

Spatial intelligence: The ability to form three-dimensional mental models and manipulate them in one’s mind. A navigator or an architect could be expected to have this skill in abundance.

Bodily/kinaesthetic (physical) intelligence: Exhibited by those who are adept at using their motor skills and hand/eye coordination, who use their bodies, or parts of them, at work or in sport. These are people such as dancers, athletes, even surgeons or potters.

Another two intelligences revolve around knowing yourself and knowing others. They are ‘Interpersonal (worldly) intelligence’ — sensitivity to the moods and feelings of others, which a politician or a priest could be expected to have — and ‘Intrapersonal (emotional) intelligence’ — the ability to know oneself spiritually and use that knowledge to live effectively and meaningfully.

To these can be added ‘Visual intelligence’, that shown by artists and designers, who see the world in terms of shapes, colours and beauty.

Some have said there is also ‘Naturist intelligence’ — an instinct for the subtleties of their environment shown by those who instinctively feel comfortable in the great outdoors.

So, where does all this lead? Gardner says, “… the purpose of school should be to develop intelligences and to help people reach vocational and avocational goals that are appropriate to their particular spectrum of intelligences. People who are helped to do so, I believe, feel more engaged and competent, and therefore more inclined to serve society in a constructive way.”

The best ideas emerge from combining the inputs of multiple intelligences, and we should use whatever tools we can to better understand how our own minds work and be able to make our respective contributions.